What Did Jesus Think About Kids and Why Does It Matter?

Dive in as one leader discusses the value of children and why our actions toward them should mirror those of Jesus. 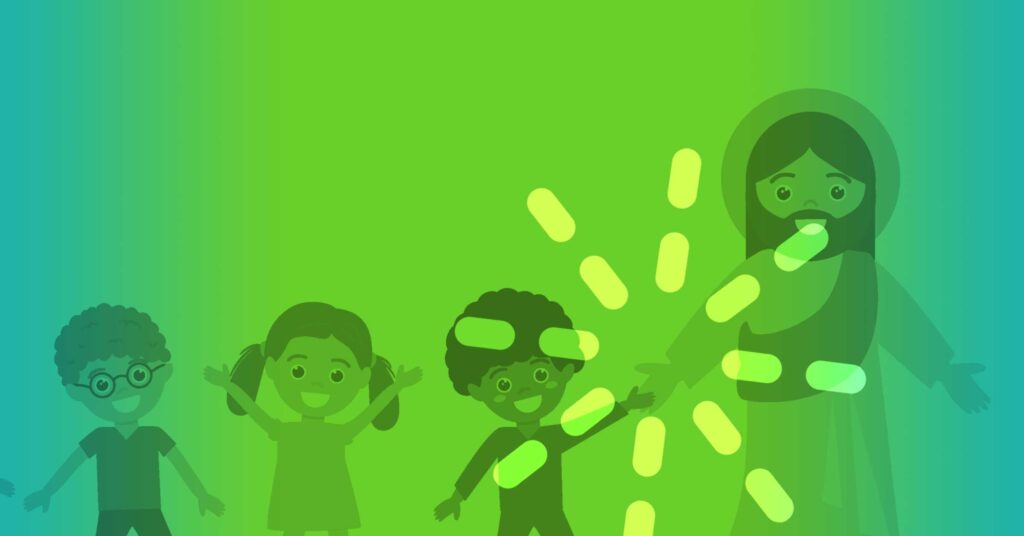 The views that society has held toward children have changed over the years.

The understanding of what kids can know and learn has changed. There have been two ideas of thought. The first thought is that kids are each born with a clean slate and are then corrupted by their environment. The other holds that we are all born sinners in need of salvation. These schools of thought have varied.

Throughout history, there have been adults who have seen kids as an inconvenience. Children were seen as a drain on resources.

Others in antiquity and modernity have agreed with the assessment of the French Revolutionists. The French believed in the removal of kids from their families to be educated by the state. Their goal was to deepen the values and philosophy of the rights of men that they had secured through violent means.

Plato believed that education and instruction instituted by the state, which had the custody and control of its children, was the best way to produce a virtuous citizenry.

What is so interesting to me is how different Jesus’ attitudes and actions toward children were.

The Impact of Culture

At the time, the love that Jesus expressed for children was counter cultural. The value Jesus placed on kids was eternal. The interactions Jesus had with kids were personal. In His day, the vast majority of people believed that children had no expressed value. Kids were objects to be used and subjects to serve their masters.

In our day, we have an opposite and yet equal problem. Children are often the primary focus of their parent’s time, money, and value. If one wanted to be counter-cultural in their love for kids today, one would not lavish love on them.

The culture in Jesus’ day saw children as an inconvenience and less valuable. The disciples initially shared this view. Jesus clearly did not. In Mark 10 this is on full display.

And they were bringing children to him that he might touch them, and the disciples rebuked them. But when Jesus saw it, he was indignant and said to them, “Let the children come to me; do not hinder them, for to such belongs the kingdom of God.”

The Role History Has Played

Children occupied a precarious position in the Hellenistic society of the first century. Sometimes children were loved. Sometimes they were exploited. This depended on how they were perceived as benefiting the family to which they were born.

For example, a papyrus letter written by a man to his expectant wife, dated June 17, 1 b.c., instructs her: “if it was a male child let it [live]; if it was female, cast it out.”

Christians, as well as most people who don’t even profess to be Christian, find this to be wrong. This change is evidence of the triumph of Christ and His value for the most vulnerable members of our society.

In Jesus’ day, the most vulnerable members of society were women and children. Jesus affirmed the value of both. How we treat the most vulnerable in our society reflects who we are and what we love. Nelson Mandela famously said, “There can be no keener revelation of a society’s soul than the way in which it treats its children.”

Christianity has fundamentally changed the way the world sees children. Children are seen as valuable because the Scriptures teach that they are made in the image of God. The Hebrew people held the view that children were a gift. The words of Jesus also made this important change in history.

Jesus’ view of children is a correction to the Hellenistic marginalization of children and the modern deification of childishness. He challenged His disciple’s view that children were a distraction and unimportant because they lacked understanding.

What does our culture tell us? Life should be easy, you’re important, your life is about you, you should try to control everything, and you can live forever. And as a result, all of that emphasis on the self and self-fulfillment produces an extended adolescence, where we never grow up or reach their full redemptive potential.

Jesus saw the eternal worth of children. He told His disciples in Mark 10:15 that unless they became like little children, they would not enter heaven. Jesus said this because children have everything they need to get into heaven. Which is nothing but wild trust in a perfect God.

This is why kids matter to us. Because they mattered to Jesus.

The disciples thought you had to earn your place in the kingdom. Jesus said all you need is trust. Jesus invites us all to receive His kingdom like a little child, without condition. This is the very best news you could ever hear.

Jesus took children and held them in His arms.

And he took them in his arms and blessed them, laying his hands on them.

Jesus is holding them. How profound is that? Jesus’ interaction here is so human and so personal that it should move us to worship.

God is powerful enough to make everything by the power of His Word. Yet He stoops to hold and bless kids who are too young to even speak. He sees their value in whose image they are created not in the value they produce through effort or work.

They are loved by Jesus because He loves them. This is not because they are good, but because they belong to Him. How powerful and comforting is that for us? This is a profound reminder for us to move from a posture of achievement-based love to resting in Christ because we are loved.

What Jesus did for the infants in this passage is instructive for us as ministry leaders. We must see kids as constant reminders of how God saves and who God saves.

Finally, we must make sure our interactions with parents and kids are personal. We must take time to sit with kids and weep with them over the loss of their grandmother. Blessing them is important and not making our job one of event management and people development alone.

Be present with the kids God has called you to lead. Be childlike in your trust in God’s grace. Love kids because they bear the image of the One who created all things and said they were good.

Reaching Kids Outside the Church Walls

The tool kit you need this year! We asked pastors and ministry leaders about the programs they’re using to reach kids in their communities. Here’s the boots-on-the-ground insight they shared with us.
Download your guide
Free Guide

The tool kit you need this year! We asked pastors and ministry leaders about the programs they’re using to reach kids in their communities. Here’s the boots-on-the-ground insight they shared with us.
Download your guide
Free Guide

The tool kit you need this year! We asked pastors and ministry leaders about the programs they’re using to reach kids in their communities. Here’s the boots-on-the-ground insight they shared with us.
Download your guide
Free Guide
Updated on December 19, 2022

How to Lead Volunteers Using the Enneagram 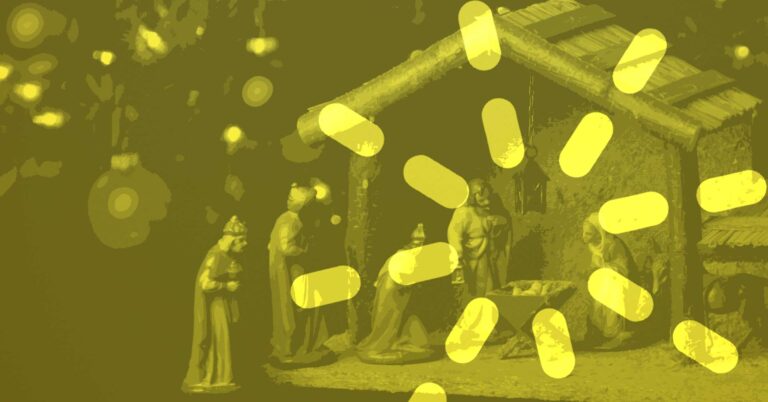 Moving Outside the Church Walls this Christmas: Introducing Kids to Jesus