How to Smuggle the Gospel through the Imagination to the Heart

An obligation to feel can freeze feelings. And reverence itself did harm. The whole subject was associated with lowered voices; almost as if it were something medical.

But supposing that by casting all these things into an imaginary world, stripping them of their stained-glass and Sunday School associations, one could make them for the first time appear in their real potency?

Could one not thus steal past those watchful dragons? I thought one could.”

Lewis understood something we often forget—even those of us who have worked with kids for years.

Children are not empty cups we need to fill with facts. Rather, they’re already filled with wonder and imagination that simply needs to be directed.

Lewis felt that some ways of talking about God hindered kids’ ability to connect the wonder they were born with to the God of wonder who created them.

We make a mistake when we approach kids by telling them only what they need to think about God. Instead, we need to take a more powerful approach—to awaken their imaginations and show them how every story that moves their hearts points to a greater, true story.

Why Fairy Tales Point to the Gospel

Fairy tales exist because the human heart is hardwired for the message of the Gospel. Rather than ignoring these tales, what if we told kids that every good story finds its meaning and purpose in the Gospel?

For example, let’s look at how Cinderella points us to the gospel story.

A young girl is born. Her world is perfect and filled with love … until death entered her world. After she lost both parents, a wicked stepmother raised her alongside her two evil stepsisters.

But then she experiences redemption as her fairy Godmother turns her into a princess. She meets and marries her prince, and they all live happily ever after.

The familiar story of Cinderella reveals our hearts’ deep longing for redemption and restoration. We see the fallen nature of our world and know that it is not the way God intended it to be.

Cinderella is not the Gospel, but it does show us that our hearts are hardwired for the gospel narrative. We desperately want it to be true.

Give Kids More than Facts about God

Our job as kids’ and youth pastors and leaders is not to just give our kids facts but to tell them that once upon a time God created … and in the end, all those who are His will reign with Him happily ever after.

Kids want to hear the story of God’s love for them. That isn’t the problem.

The problem is we think our job is to give them information. We tend to teach a set of propositions kids ought to believe rather than redirecting their hearts to the author of the story of God’s love for us in Christ.

If you are thinking, “Wait a second, are you bashing a systematic approach to the Bible?” you haven’t read my other posts. We need to understand the whole arc of Scripture, and, to clarify, we need to know the practical application of those ideas.

But if we don’t place those truths in a story, they will never get stuck in the heart of the kids we are trying to reach.

The only thing that will get past the “watchful dragons” in our kids’ minds is a powerful story.

How to Awaken Kids’ Imaginations When You Teach the Bible

1. Show Kids That God Is the True Hero.

The Bible is not a story primarily about us. It is about God and His love and how He came to rescue us.

And, therefore, He is the hero.

My kids love getting their school yearbook every year. The very first thing they do is open it up and try to find themselves. When they do, they get excited because the school year represents a story. And seeing themselves in the yearbook proves they were part of the story.

In the story of their lives, every kid wants to be the hero because every good fairy tale has one. While the world and their own hearts tell them they can be the hero, the gospel tells a very different story.

The Bible is a story to be sure, the true story about the only true hero.

“It’s an adventure story about a young Hero who comes from a far country to win back his lost treasure. It’s a love story about a brave Prince who leaves his palace, his throne—everything—to rescue the one he loves. It’s like the most wonderful of fairy tales that has come true in real life! You see, the best thing about this story is—it’s true.”

2. Tell Kids That the Gospel Story Is Better Because It’s True.

Fairy stories start with “once upon a time” and end with “happily ever after.”

Kids need to know that the Bible begins with “In the beginning God” and ends with the promise from God to make all things new.

God made a perfect world. We know it is broken because of our sin, but God has promised to make all things new.

The only person who can fix the world we broke is the God who created it.

I grew up thinking Disney was terrible, and that fairy tales were evil. Instead of banning or ignoring these stories, let’s engage with them thoughtfully.

We have to grow in our ability to tell stories because the story we have to tell is far more critical than any fairy-tale ball or enchanted rose. Because it is true.

We have to remind ourselves every Sunday that we are not there just to give our kids facts about the Bible. Rather, we’re there to awaken wonder as they hear about the true love of God in sending Christ to rescue us, redeem us, and ultimately restore us.

Systematic theology is essential, apologetics is necessary, but story is the language of the human heart. 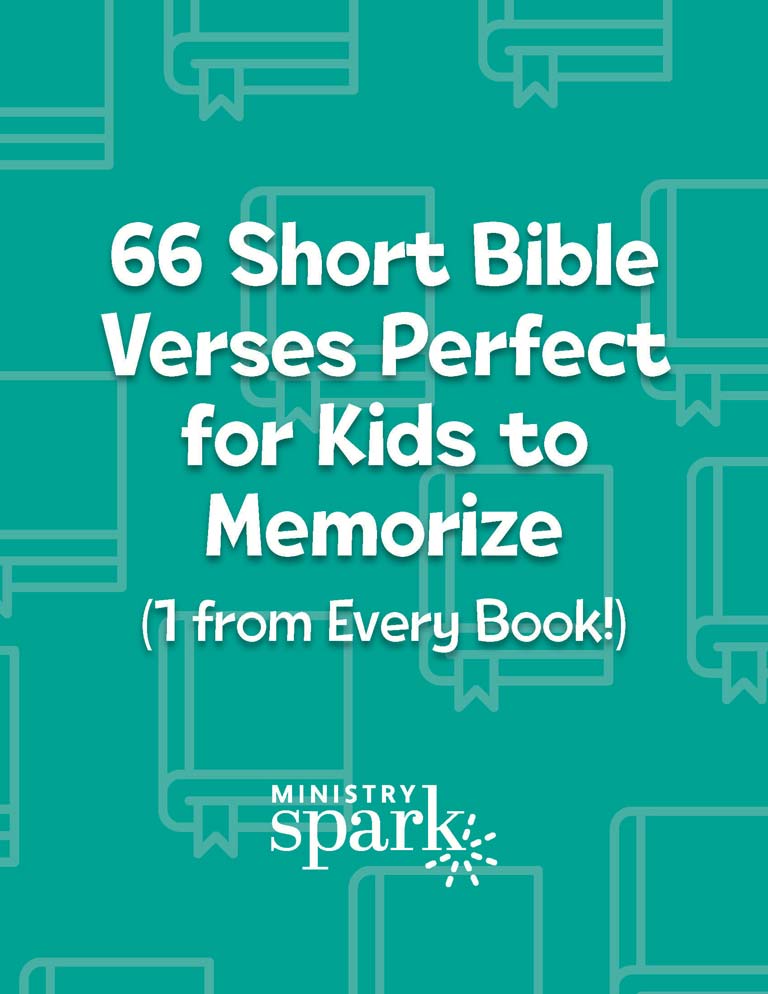 PrevPreviousHow to Give Meaningful Blessings to Children
NextNames of Jesus: Messiah (Elementary Lesson)Next 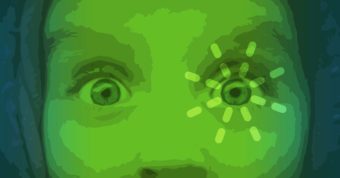 Unexpected Ways to Help Kids See the Bible Is Real 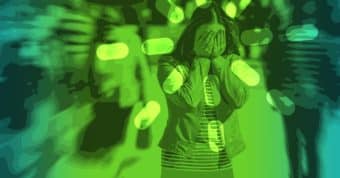 You Are Not Alone: The Truth of Anxiety and Depression in Ministry 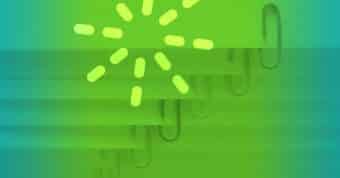 Making Room for Wonder: The Benefits of an Organized Space